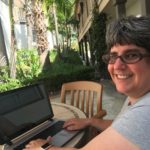 She is documenting her time away through a series of photos and observations for each business day. Here is her third week:

Visited with Jean Smith and learned about the history of the Southern Rockies Wildlands Network Design Vision (published 2003). She played an instrumental role in its creation and it sill guides conservation in our region today. 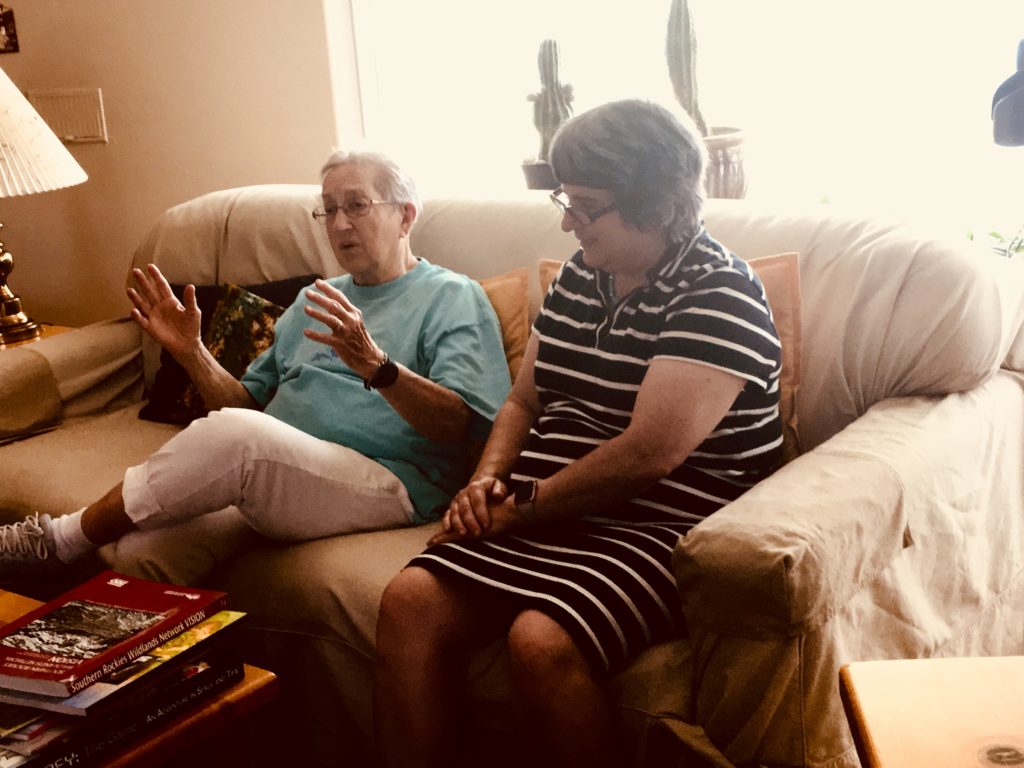 Aldo Leopold worked to protect a remote mountainous area in Southern New Mexico as Wilderness. In 1924 it became the world’s first area protected as Wilderness.

Travelling day so I decided to share some pictures of interesting plants found in and around the Gila National Forest. Lots of the plants have their flowers way up in the air. What’s up with that?

*Some thoughts from Facebook: “Flowers move higher to get away from the hungry critters on the ground.” “Most of these are pollinated by moths.”

Happy Independence Day from Saguaro National Park. Enjoying the beauty of our country! 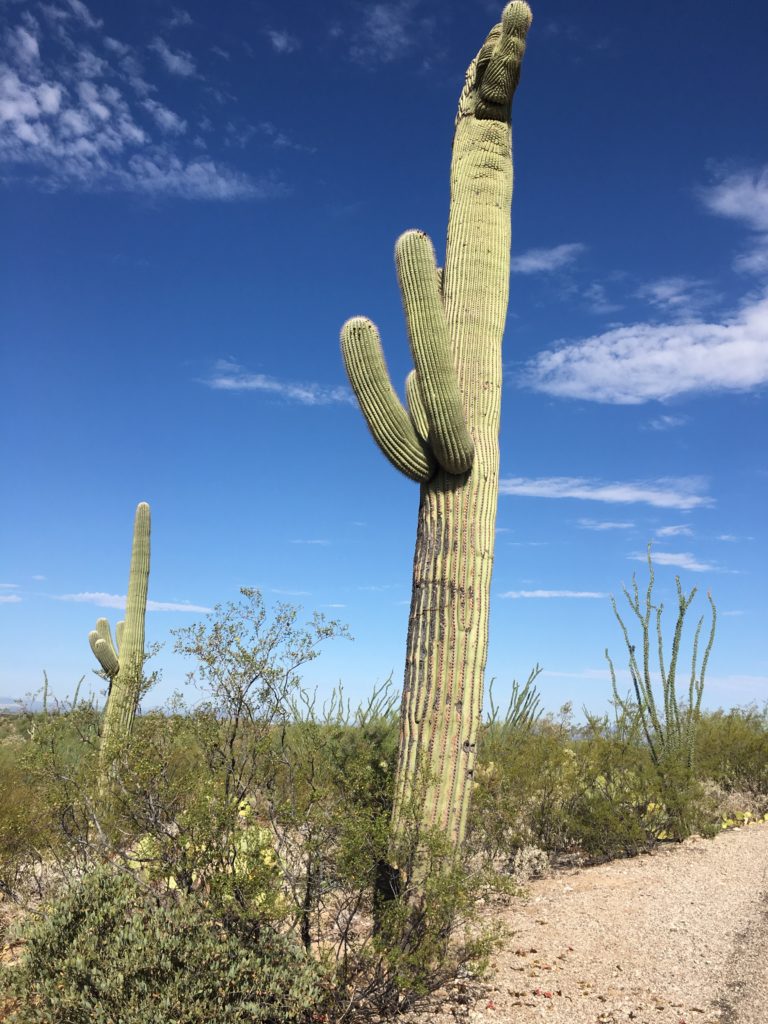 Crossed the desert and arrived in San Diego where I will be attending a big GIS conference next week. Also saw a lizard earlier this week find a smaller dead lizard and carry it off. Presumably to carry out the death rituals of the lizard people. 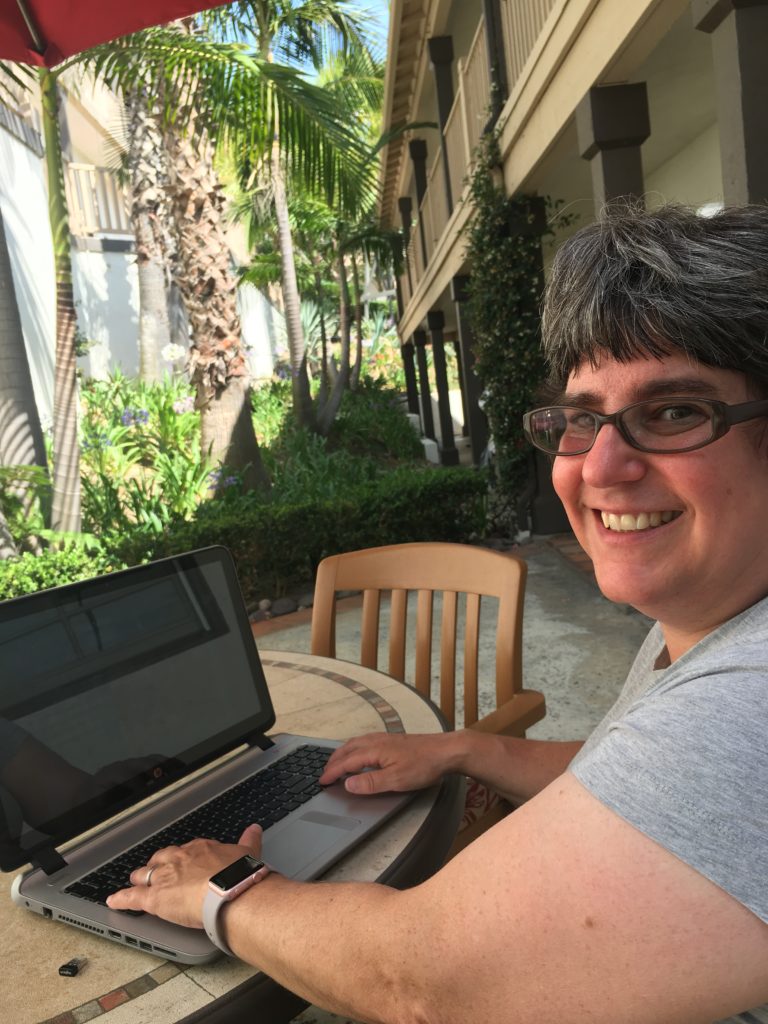