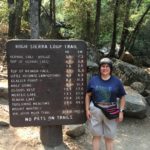 She is documenting her time away through a series of photos and observations for each business day. During her sixth week she visited Yosemite National Park, the Lake Tahoe region, and the “loneliest road in America.”

Visiting Yosemite National Park. Inspiration for Ansel Adams and inspired by John Muir. The sky was clear first thing in the morning, long enough to get a good view of Vernal Falls before the smoke from the Ferguson Fire rolled back in. 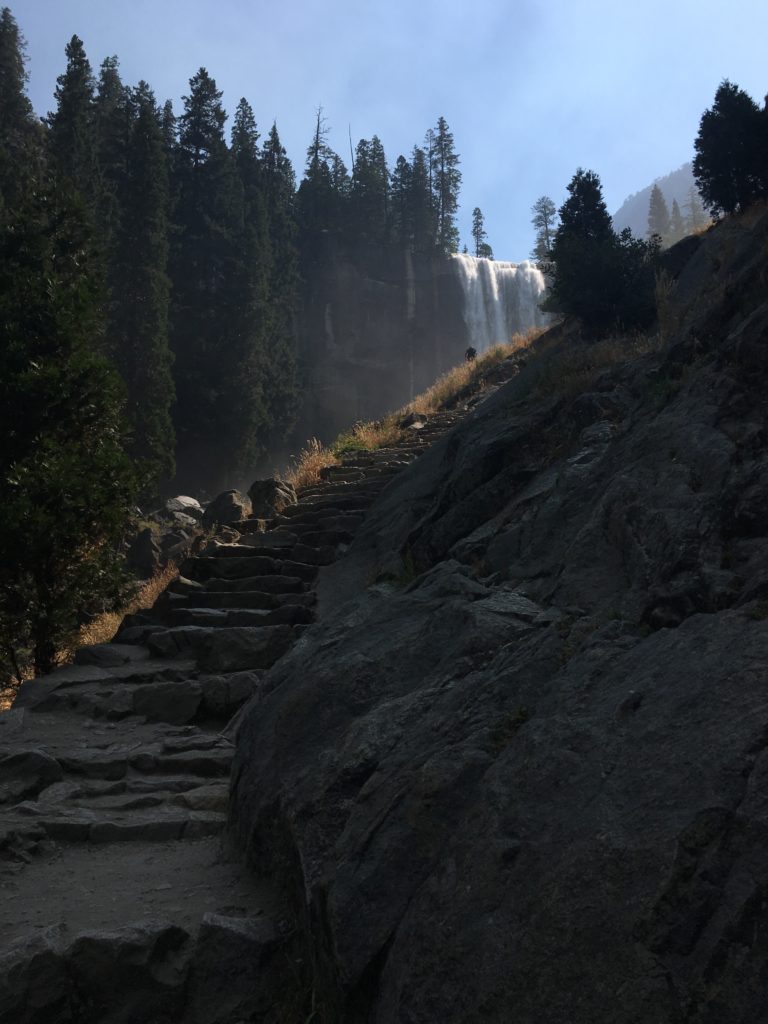 Stopped at high mountain meadow and lake near Tioga Pass. Goodbye Yosemite. On to Lake Tahoe. 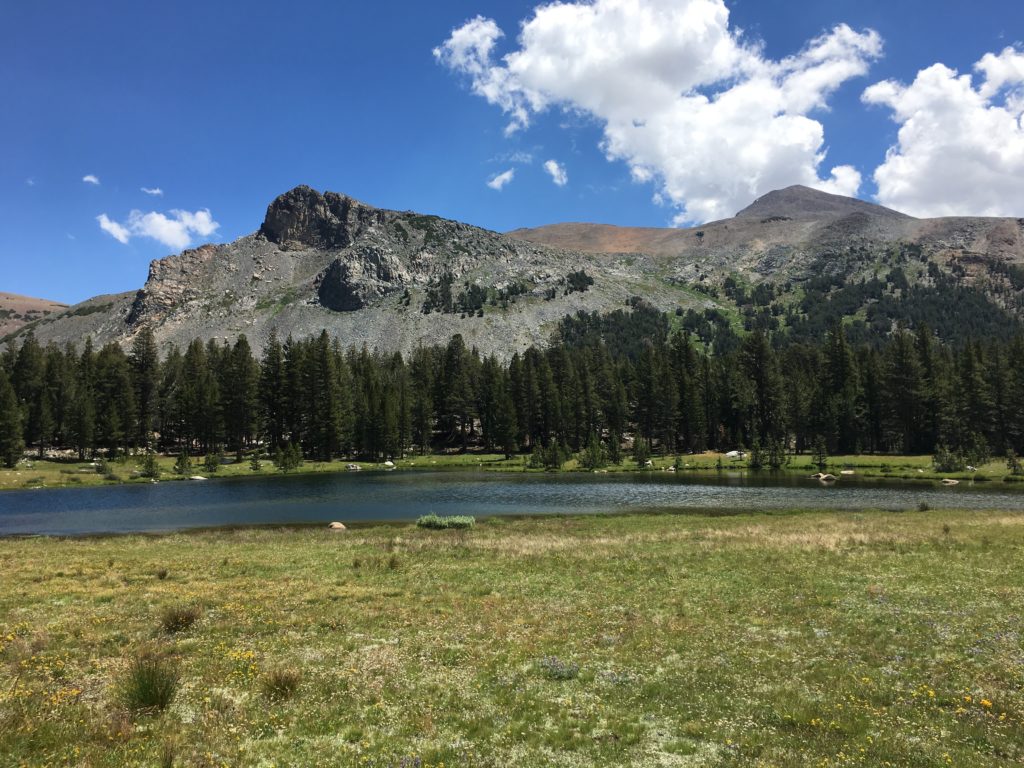 Today I learned about the Truckee River. It flows from Lake Tahoe through Truckee California and through downtown Reno Nevada. It ends at Pyramid Lake, an endorheic lake. Endorheic is a big word meaning a lake with that water flows into but not out of.

Today I toured Lake Tahoe, the largest freshwater lake in the Sierra Nevada mountains. It has only one island, Fanette Island in Emerald Bay. Fanette Island was all that remained when Emerald Bay was gouged out by glaciers thousands of years ago.

Travel trivia: Earlier on this trip I traveled on the busiest highway in the US (the 405 near LA) and today I traveled on “the loneliest road in America” (US 50 in Nevada). Also earlier I spent a night in Las Vegas, New Mexico and today I had lunch in Austin, Nevada.