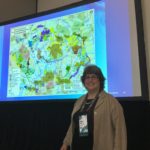 She is documenting her time away through a series of photos and observations for each business day. Here is her fourth week (halfway point):

At the Esri Users Conference (UC). Esri is the largest vendor of Geographic Information Systems (GIS) computer mapping and geographic analysis software. So far the conference is corporate theater at its best!

At well over 17,000 attendees, the Esri UC is the largest conference I have ever attended. However there are already signs that San Diego is preparing for Comic Con next week expecting almost 10 times as many people.

Gave a presentation at the Esri UC on mapping large natural areas in Colorado. Lots of good questions from a well engaged audience. Happy to be done. 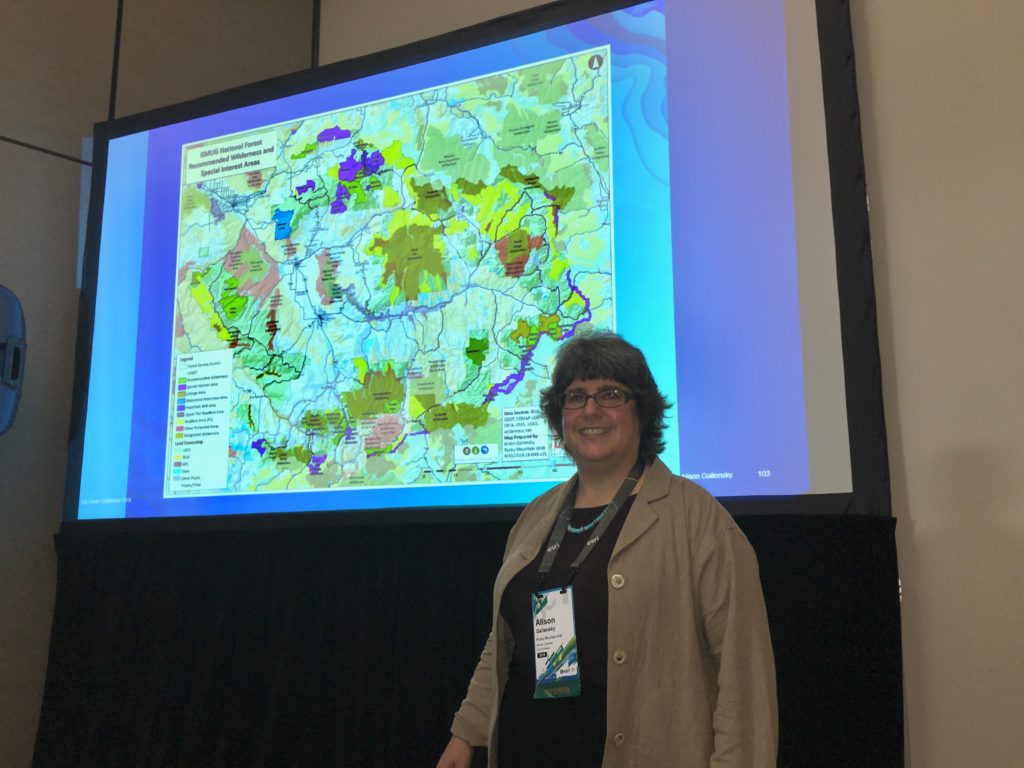 While I continue to learn lots at the conference, I’ll share a bit of the architecture of San Diego.

Last night I went to the spectacular Esri UC Party in the equally spectacular Balboa Park. Where I photographed ducklings. Go figure. 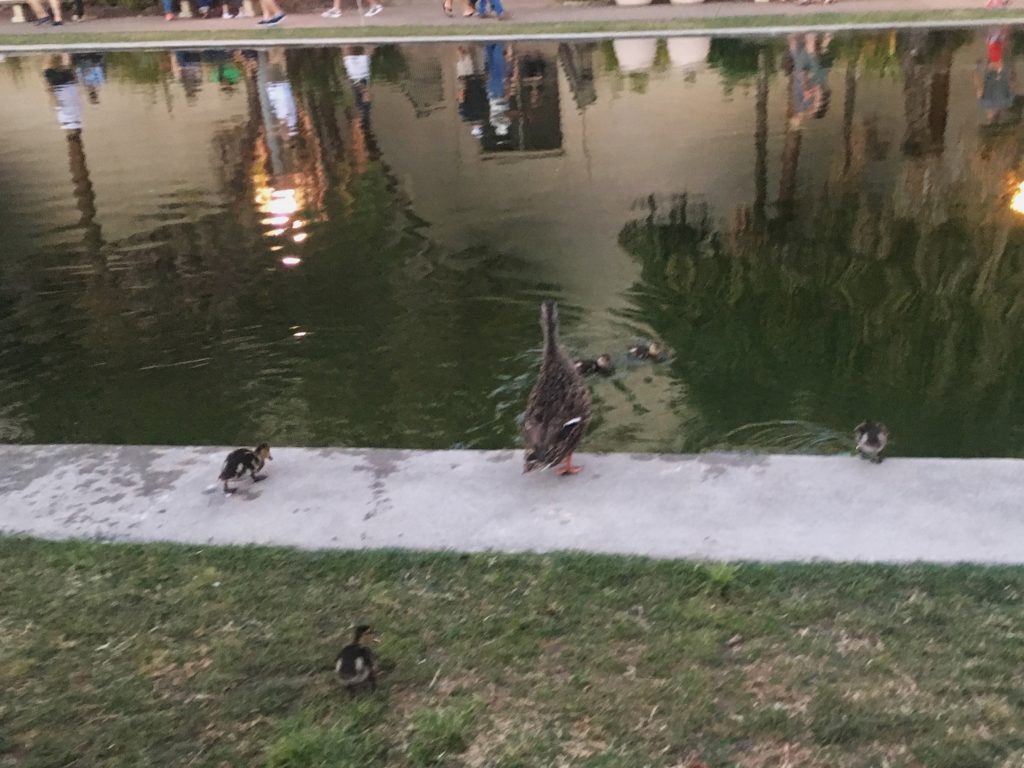